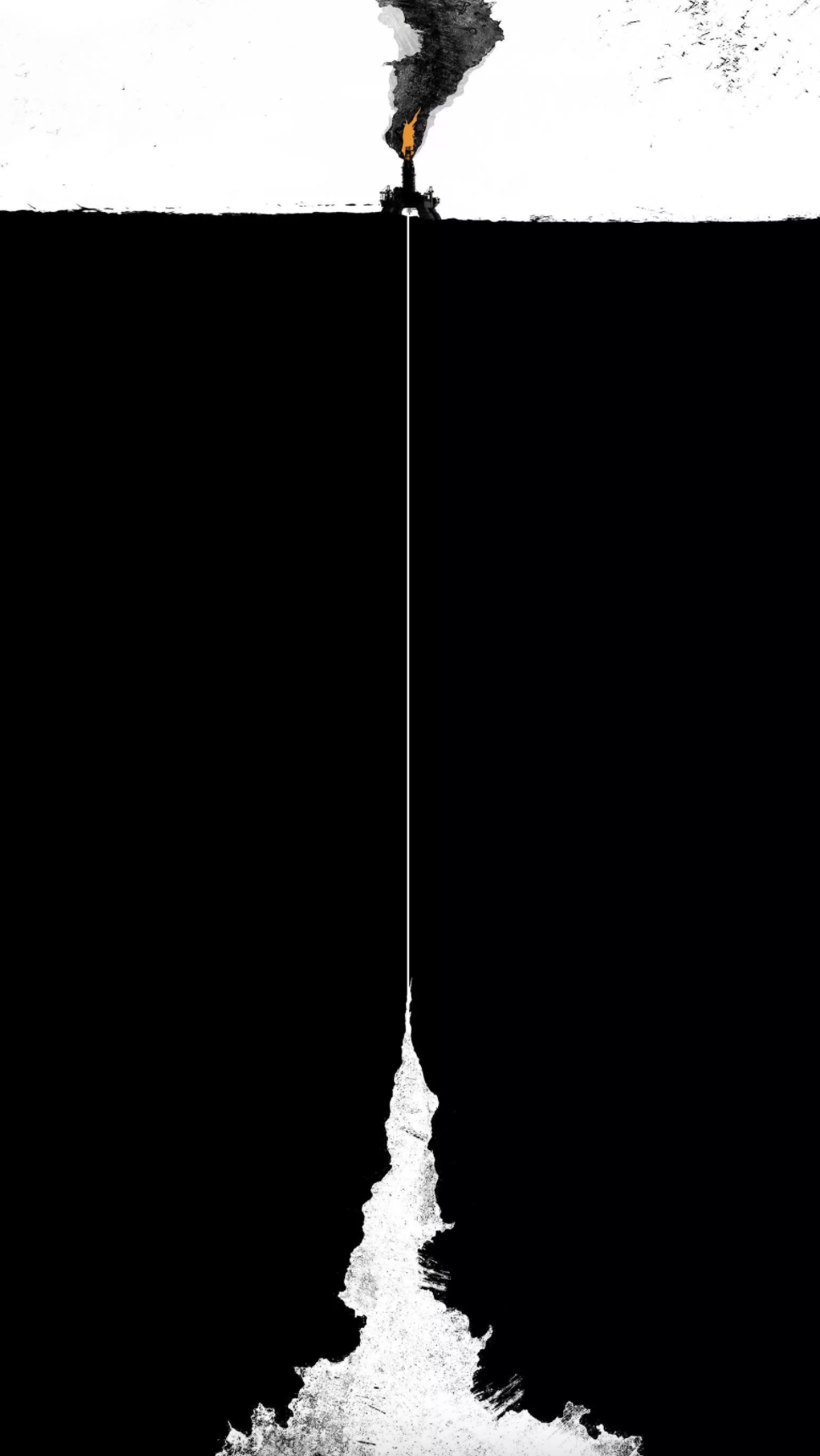 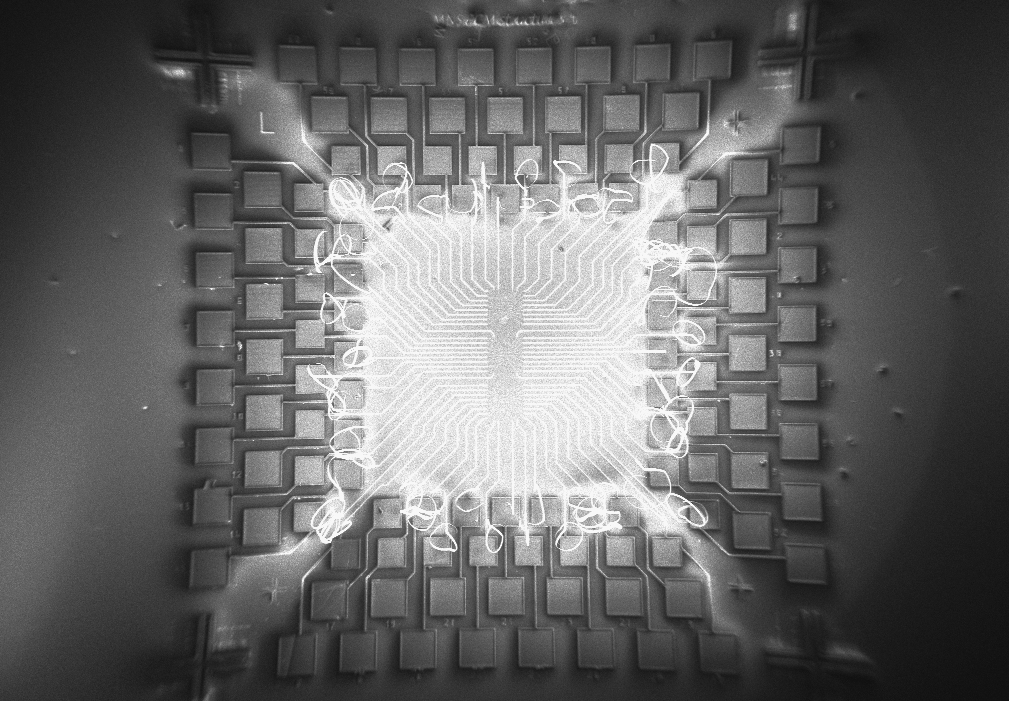 A microchip made with carbon nanotubes can outperform modern chips when it comes to energy efficiency. If it can be scaled down, it could be used in many different devices and save a vast amount of energy.

In the past, computing performance could be improved by simply making silicon electronics smaller and smaller, but that process is now slowing down, says Max Shulaker at the Massachusetts Institute of Technology (MIT).

He and his team created a microprocessor that sits atop a silicon wafer but is made with carbon nanotubes. If you made a computer chip with the same architecture as modern silicon chips, but used carbon nanotubes, it would be 10 times as efficient, says Shulaker.

Carbon nanotubes are only a nanometre thin, which means they can be turned on using very little energy. They are also good conductors of electricity.

The team has so far used the chip to run a simple program called “Hello, World” which outputs that message, and is commonly the first program written by people learning to code. 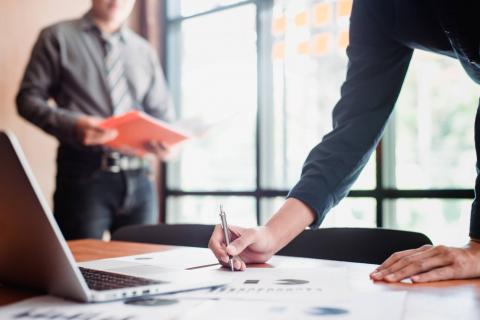 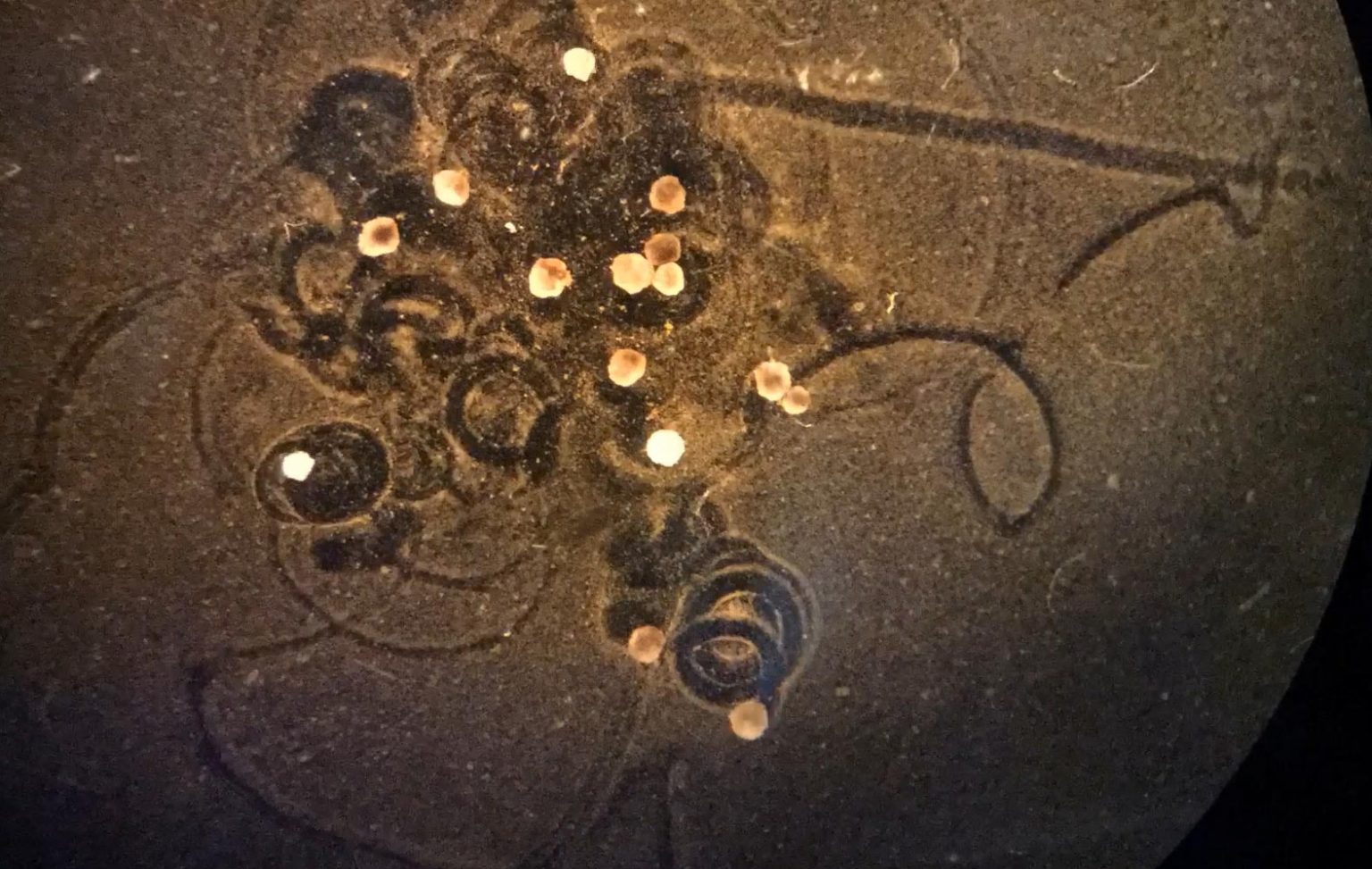 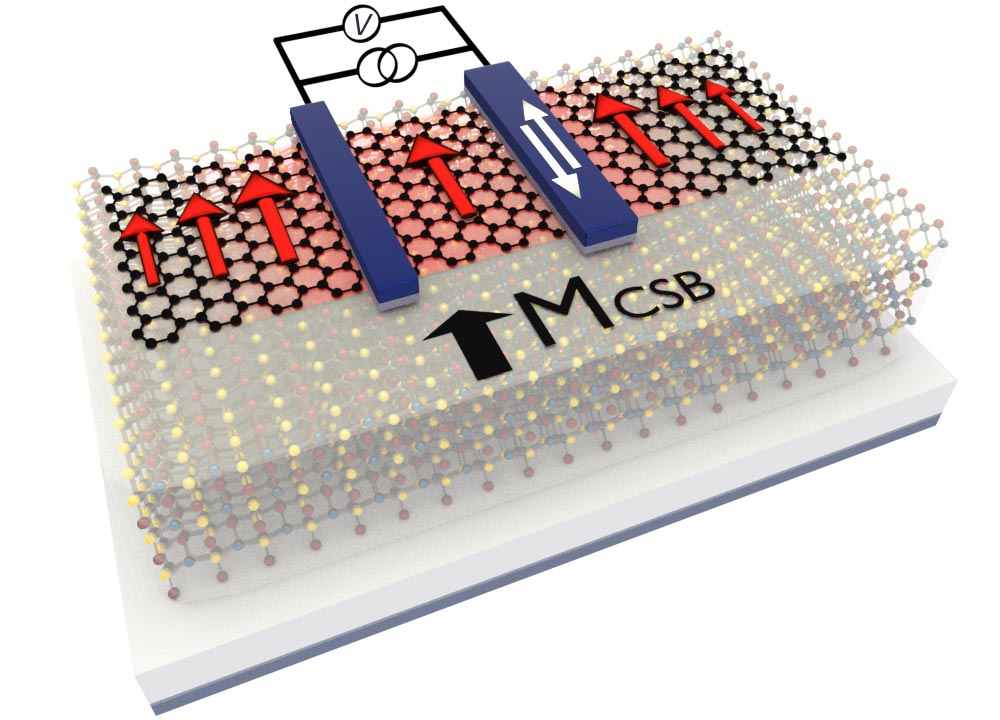